We asked national LGBTQ advocates and mother/daughter duo Jamie and Rebekah Bruesehoff to share some thoughts of encouragement and hope for LGBTQ Christians during this time when it can seem difficult to find community or to feel fulfilled in faith. 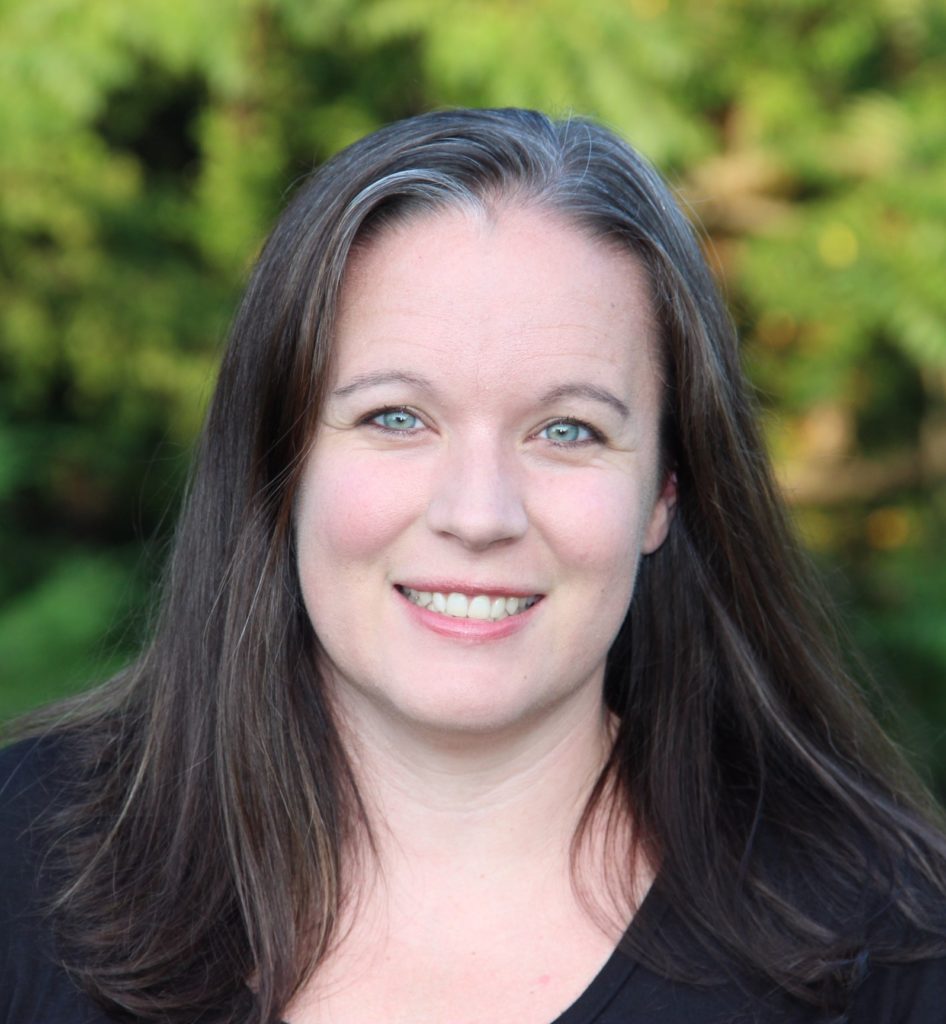 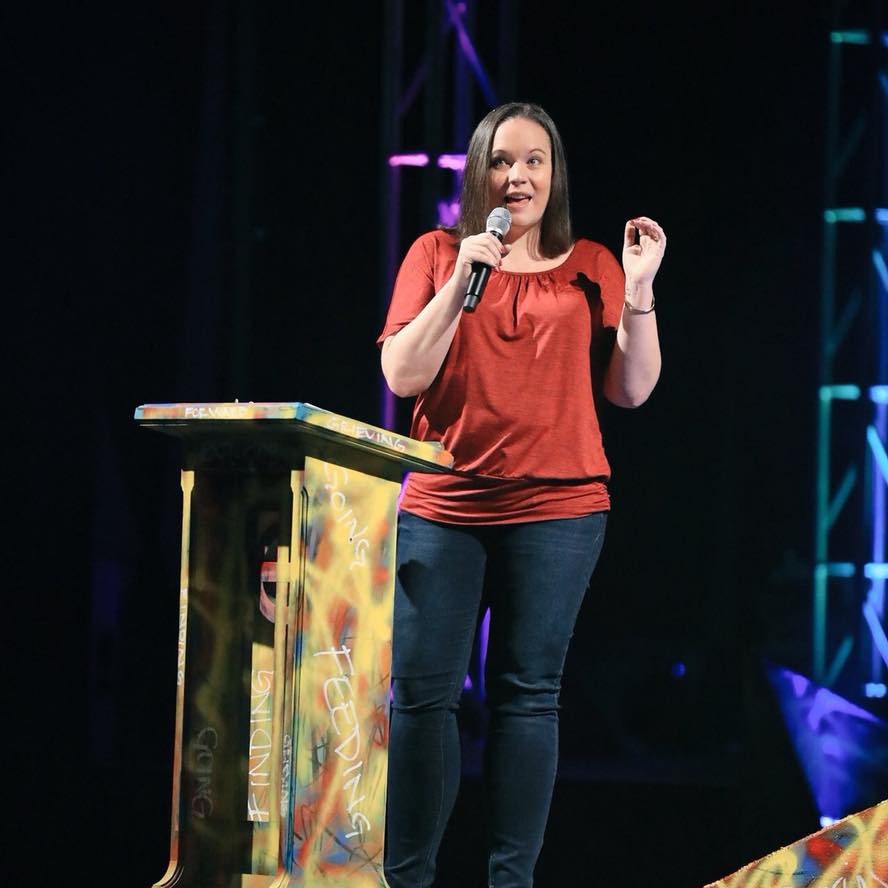 Jamie Bruesehoff (she/her) is an award-winning writer, speaker, and advocate. She is an openly queer woman married to a Lutheran pastor and mom to three spirited children, including a thirteen year old transgender daughter. She is passionate about sharing her family’s story, because she believes our stories are bridges to understanding, compassion, and celebration.

Jamie advocates for LGBTQ youth and adults creating opportunities for learning and conversation in schools, churches, workplaces, and beyond. She works on a local, state, and federal level for policy changes that protect and support LGBTQ people of all ages.  Jamie serves as a curator for parents across the country walking with them on their journeys with gender expansive children of all ages.

Speaking on stages from NYC Pride to the ELCA National Youth Gathering, Jamie has been described as a “fierce, passionately kind story-teller”. Whether it’s in front of ten people or more than thirty thousand, Jamie shares her experience in a way that touches hearts, changes minds, and inspires positive change.

Jamie works alongside her daughter Rebekah, an outspoken transgender activist, to spread a message of hope for LGBTQ people of all ages and show the world that transgender kids are just like other kids. Their work has been featured by media outlets and organizations around the world, including Good Morning America, NPR, British Vogue, Teen Vogue, The Advocate, and Good Morning Britain. Most recently, Jamie and her family were seen in Marvel’s Hero Project, a Disney+ docu-series. The “Mighty Rebekah” episode celebrated Rebekah’s advocacy and welcomed her into the Marvel Universe, making her one of Marvel’s first transgender superheroes. Jamie is still figuring out what it means to parent a Marvel superhero, but she knows it still includes bugging them to do their chores.

Jamie has degrees in Religion from Gettysburg College and the Lutheran Theological Seminary at Gettysburg. In her free time, you can find her playing in the woods and climbing mountains with her family. Embracing her inner mama bear, Jamie strives to live and lead with love, grace, and courage.